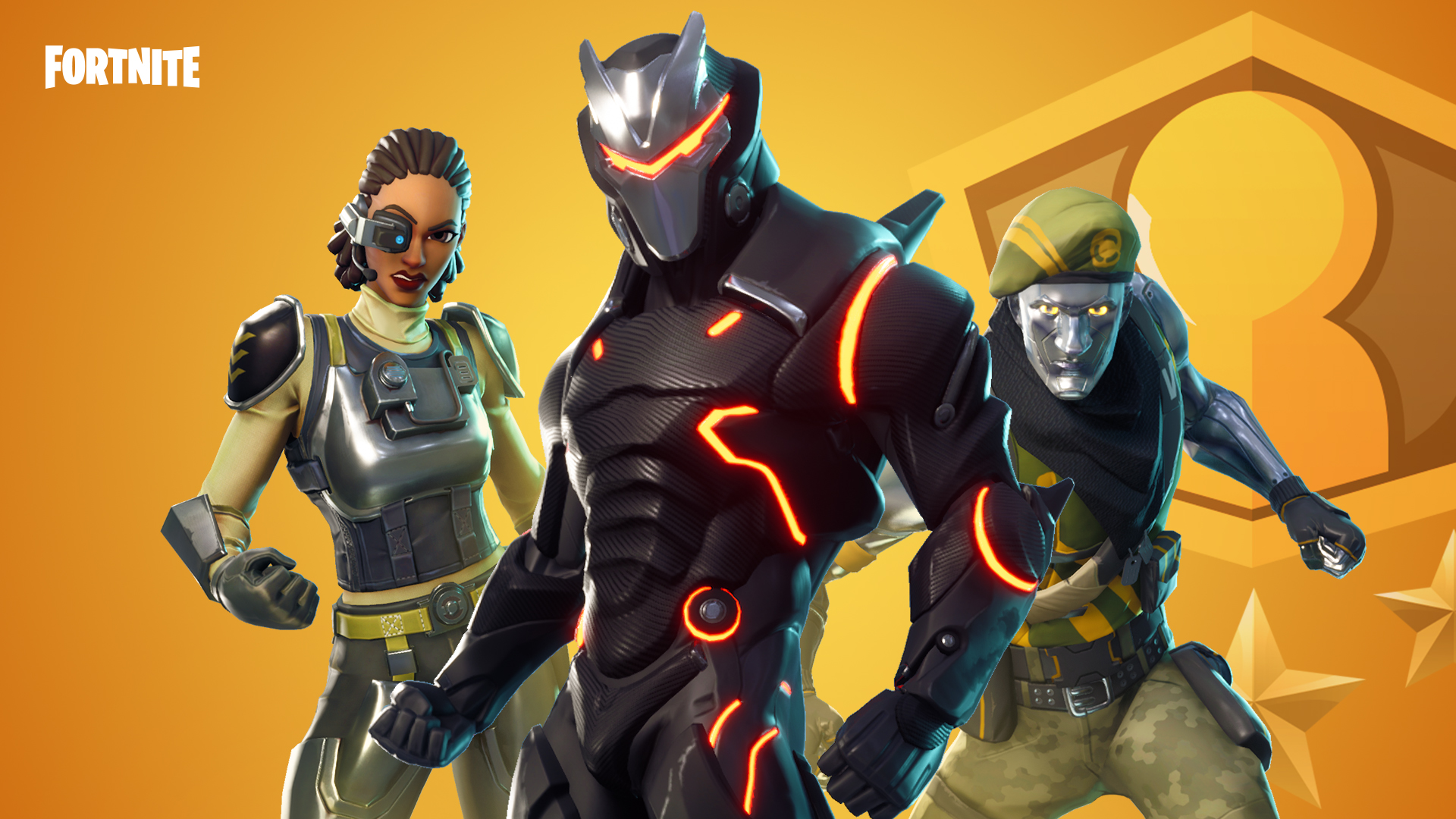 In the Fortnite Solo Tournament, each player will play 5 games and scores will be recorded automatically.

The Solo Tournament will take place on Friday February 14 at 4:00PM in Jumeirah and JLT branches. Check-in and registration at 3:00PM