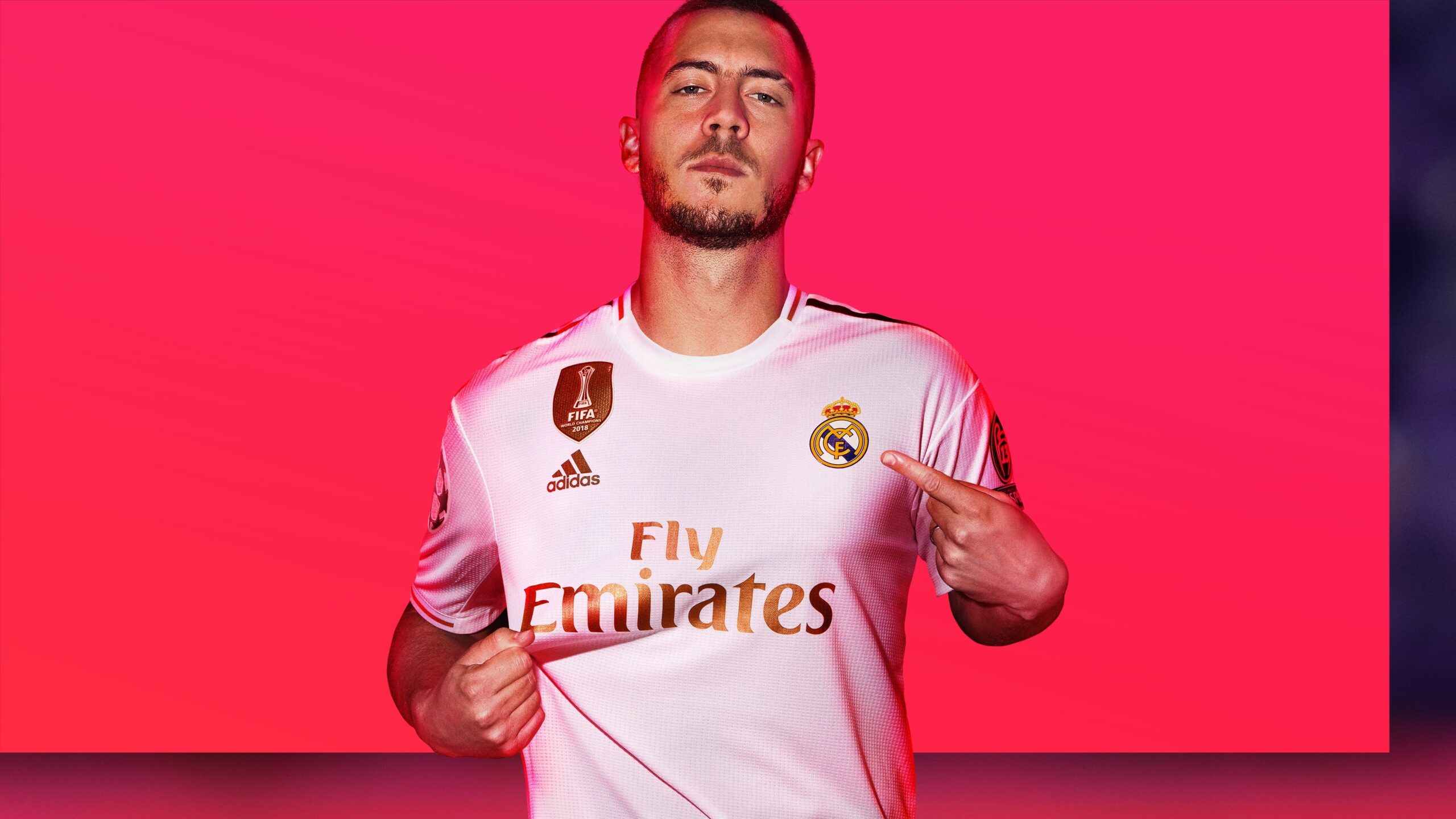 The FIFA20 Tournament is your chance to show your skills and earn cash prizes. Players will compete in a single elimination bracket. Winners take home AED 1400 cash prizes and trophies. First and second place winners from the previous tournament are not allowed to enter this tournament.

Fill the registration form and pay AED 40 in one of our branches or online in the link below:

The tournament will take place on Thursday February 13 at 8:00PM in Jumeirah branch.