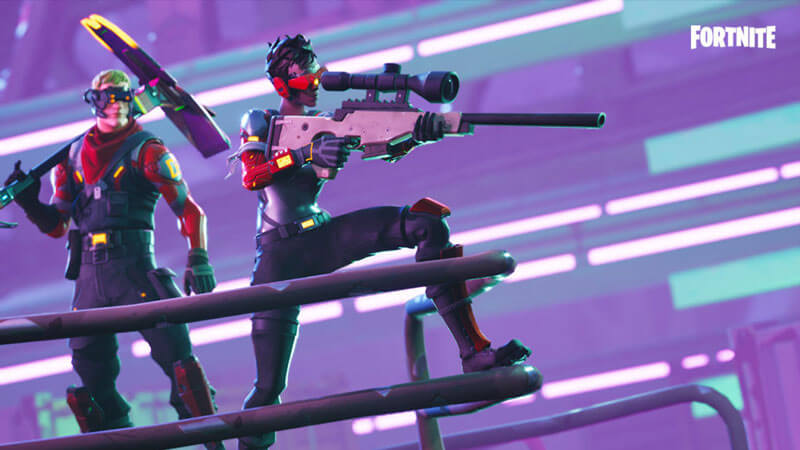 In the Fortnite 2V2 Box Fight Tournament, there will be a double elimination bracket where teams will compete against each other and winners will advanced until a team wins the final match. Loser will play in the losers bracket.

The 2V2 Box Fight Tournament will take place on Friday January 17 at 4:00PM in Jumeirah and JLT branches. Check-in and registration at 3:00PM